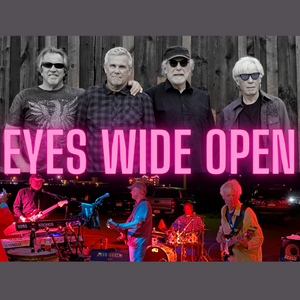 On Keyboards/Lead Guitar David Oredson - played keyboards and guitar as a full time professional musician in the Colorado music scene for 10 years during the disco/rock era. Continued playing and recording on a part time basis and have now 'made a home' in Summit County over the past three years.

Bass player Dave Kennard started playing bass in junior high school when the neighborhood kids needed a bass player for their band. Since that early intro into the music scene Dave has played festivals, clubs, concerts and dive bars from the midwest to the west coast and back. "the thing I really enjoy is being able to lay down a fatback groove on a good song with good musicians."

Drummer Dana Christiansen also started his musical career in his junior high school days, played in various bands throughout college and throughout his former engineering career, ramping up his efforts after relocating to Dillon in 2007.  His dynamic style of drumming drives this band forward with a rock solid foundation.

"This is the best line-up of local musicians I have found in my 15 year Summit County music career" - EWO drummer Dana Christiansen. 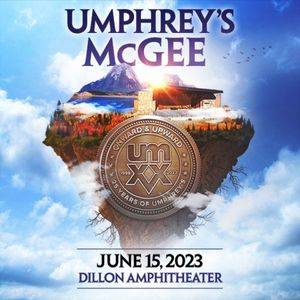 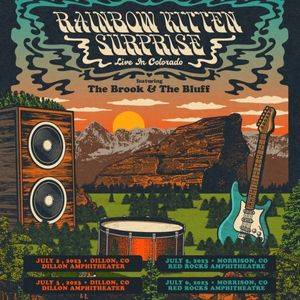 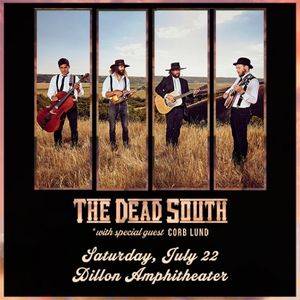 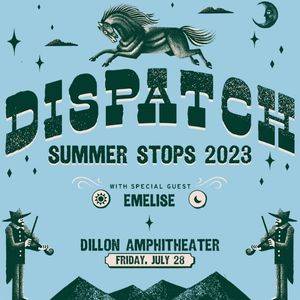 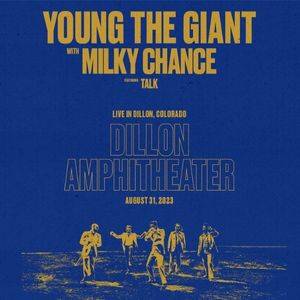