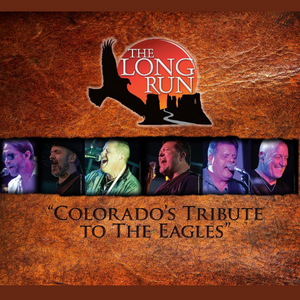 The Long Run, 'Colorado's Tribute to The Eagles', hails from the Front Range of the Rocky Mountains in Northern Colorado.  Born in 2009, the band immediately hit the road doing Fairs and festivals all over the Four Corners states-region, including many others.

In April, 2019, they celebrated their 10-year anniversary by hosting a successful concert at the famous Paramount Theatre in downtown Denver, only to be followed by an appearance at Red Rocks Amphitheater in Morrison, CO. that same Summer.